The Boy Who Could Change the World par Aaron Swartz 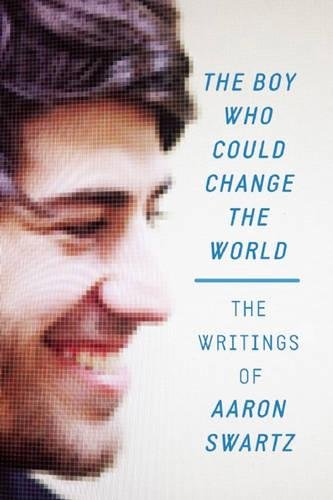 Aaron Swartz avec The Boy Who Could Change the World

In his too-short life, Aaron Swartz reshaped the Internet, questioned our assumptions about intellectual property, and touched all of us in ways that we may not even realize. His tragic suicide in 2013 at the age of twenty-six after being aggressively prosecuted for copyright infringement shocked the nation and the world. Here for the first time in print is revealed the quintessential Aaron Swartz: besides being a technical genius and a passionate activist, he was also an insightful, compelling, and cutting essayist. With a technical understanding of the Internet and of intellectual property law surpassing that of many seasoned professionals, he wrote thoughtfully and humorously about intellectual property, copyright, and the architecture of the Internet. He wrote as well about unexpected topics such as pop culture, politics both electoral and idealistic, dieting, and lifehacking. Including three in-depth and previously unpublished essays about education, governance, and cities, "The Boy Who Could Change the World" contains the life's work of one of the most original minds of our time.